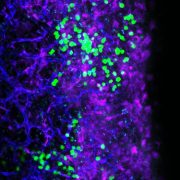 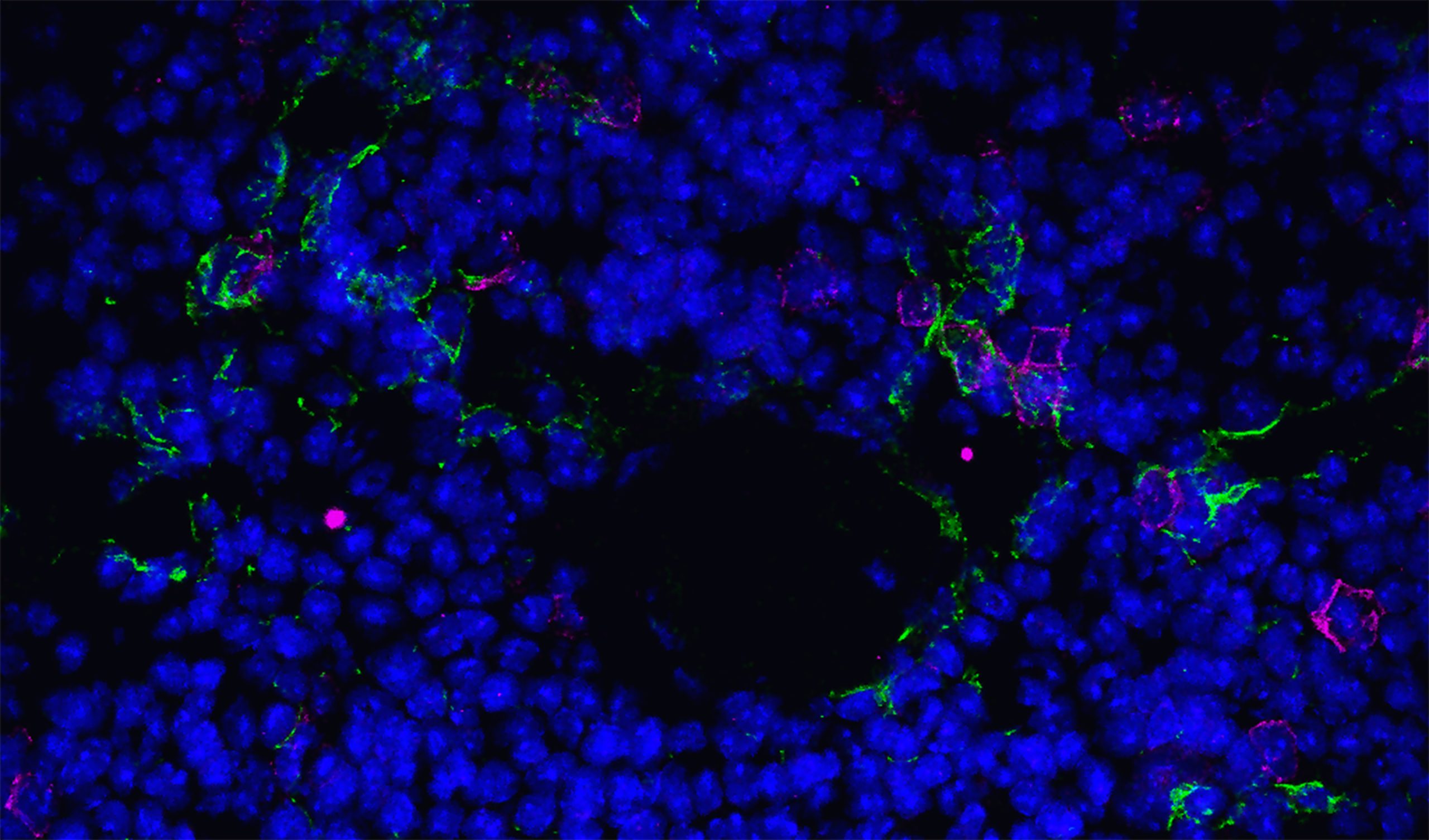 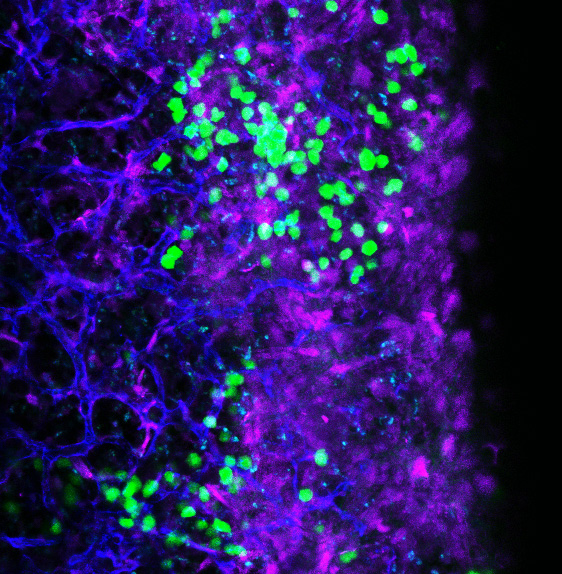 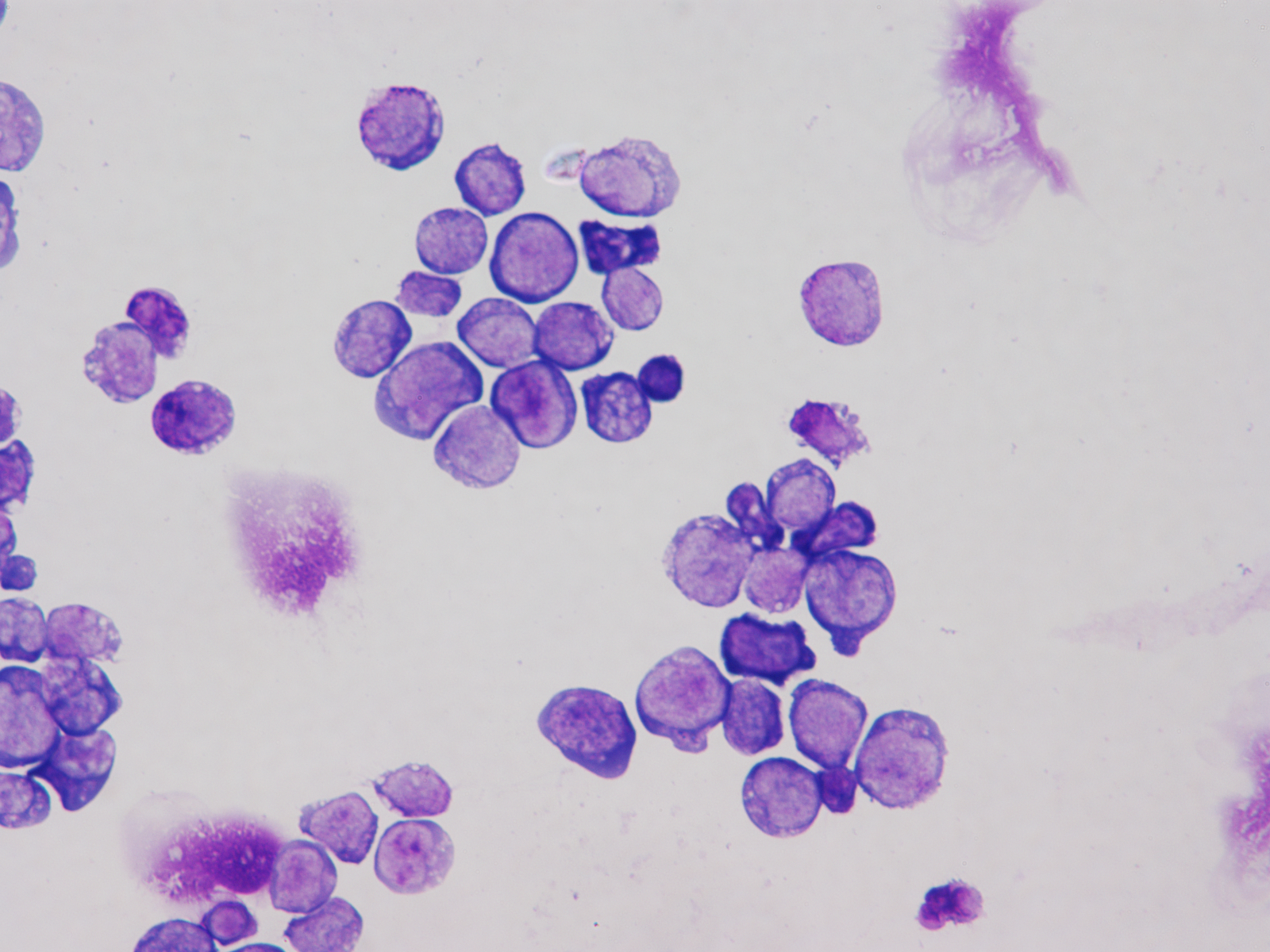 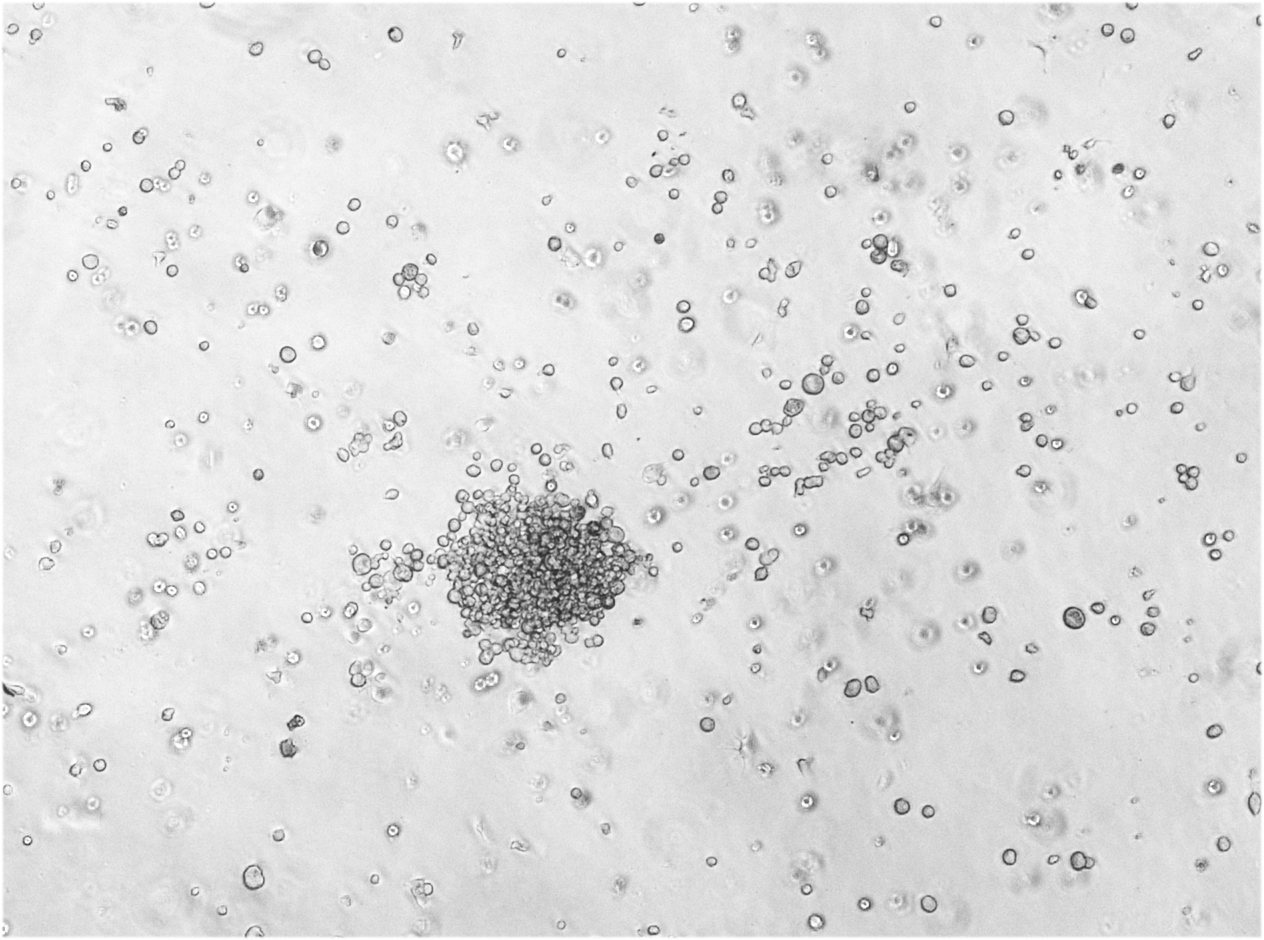 Aggressive myeloid malignancies such as Acute Myeloid Leukemia (AML) and blast crisis Chronic Myeloid Leukemia are characterized by rapid and uncontrolled growth of immature cells of the myeloid lineage. Since current therapies are often ineffective in treating these diseases, there is a significant need to better understand mechanisms driving their progression, and to identify new therapeutic targets. While cell intrinsic factors that drive leukemia propagation are well described, little is known about the role of interaction of leukemia cells with their environment. In this context, our work has shown that adhesive interactions of leukemia cells with their niche, mediated via Tetraspanin3 (Kwon/Bajaj et al., Cell Stem Cell, 2015) and CD98 (Bajaj et al., Cancer Cell, 2016), play a critical role in promoting leukemic growth. To define the molecular effectors mediating the interactions between cancer cells and their environment, we have recently carried out a genome-wide in vivo CRISPR/Cas9 screen and identified genes critical for leukemic stem cell (LSC) growth and proliferation (Bajaj et al., Nature Cancer, 2020). We are now using this screen to characterize the functional role of novel cell surface genes, which can integrate signals from the environment, on the growth and progression of myeloid cancers. To establish relevance to human disease, we test the role of these signals on the proliferation and differentiation of primary human patient samples in xenograft models. We anticipate that these studies will establish the nature of cancer stem cell interactions with their niche during myeloid disease progression and may lead to the development of novel therapeutic approaches to manage aggressive disease. 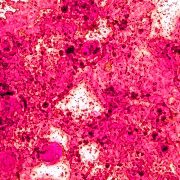 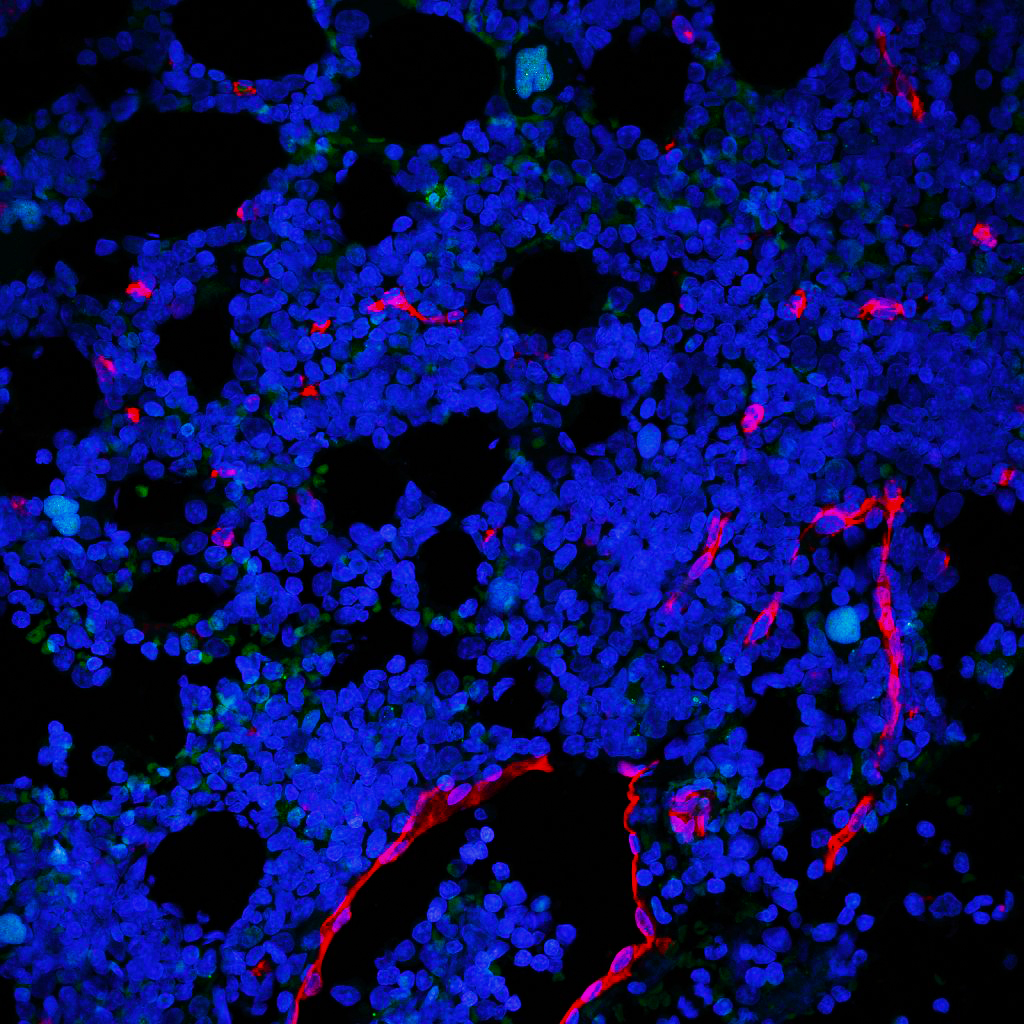 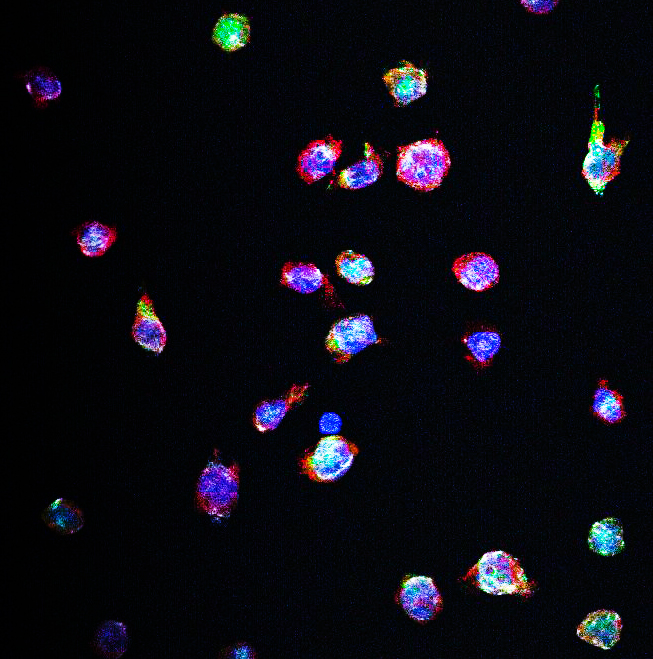 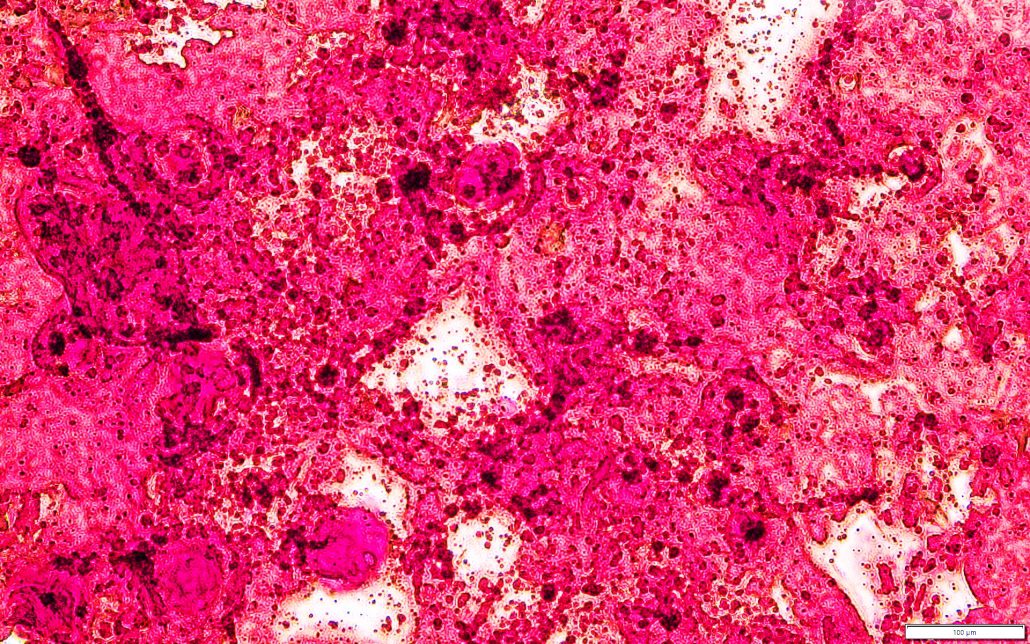 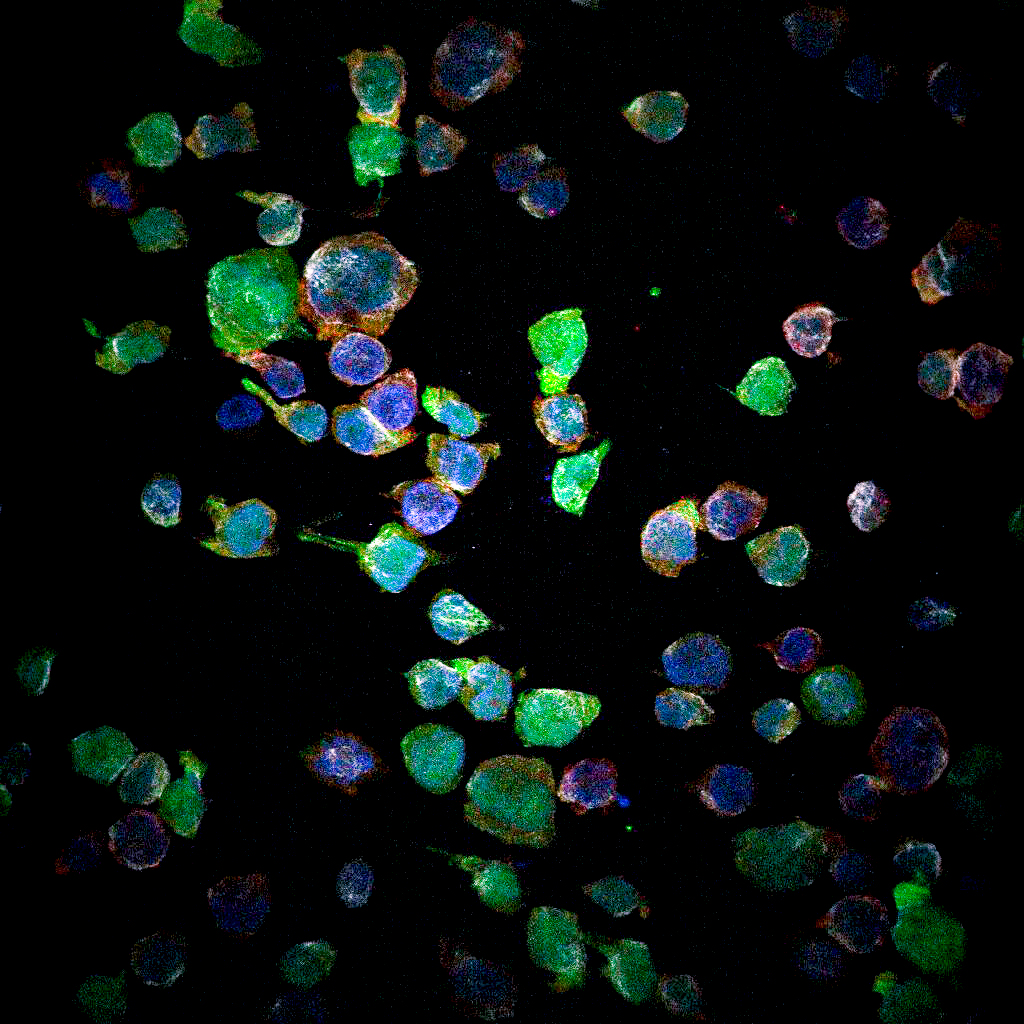 Myelodysplastic Syndromes (MDS) are a group of pre-leukemic disorders that arise from mutations in the hematopoietic stem cells. MDS is the most commonly diagnosed myeloid neoplasm in the United States and is associated with a 3-year survival rate of 35-45%. This significantly high mortality is in part due to a high risk of transformation to acute myelogenous leukemia (AML). There is thus a significant need to develop tractable genetic murine models of MDS initiation and progression to AML. Since MDS can present with several different genetic mutations, including those in metabolic regulators such as IDH2, and splicing factors such as SF3B1 and SRSF2, we are currently working to determine genetic combinations that can effectively model disease progression from MDS to AML. The goal of this work is to identify genetic models that faithfully mimic changes in the bone marrow microenvironment associated with human MDS initiation and progression. These studies will allow us to establish the role of the altered niche on disease progression. 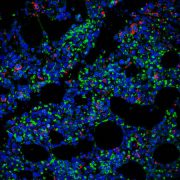 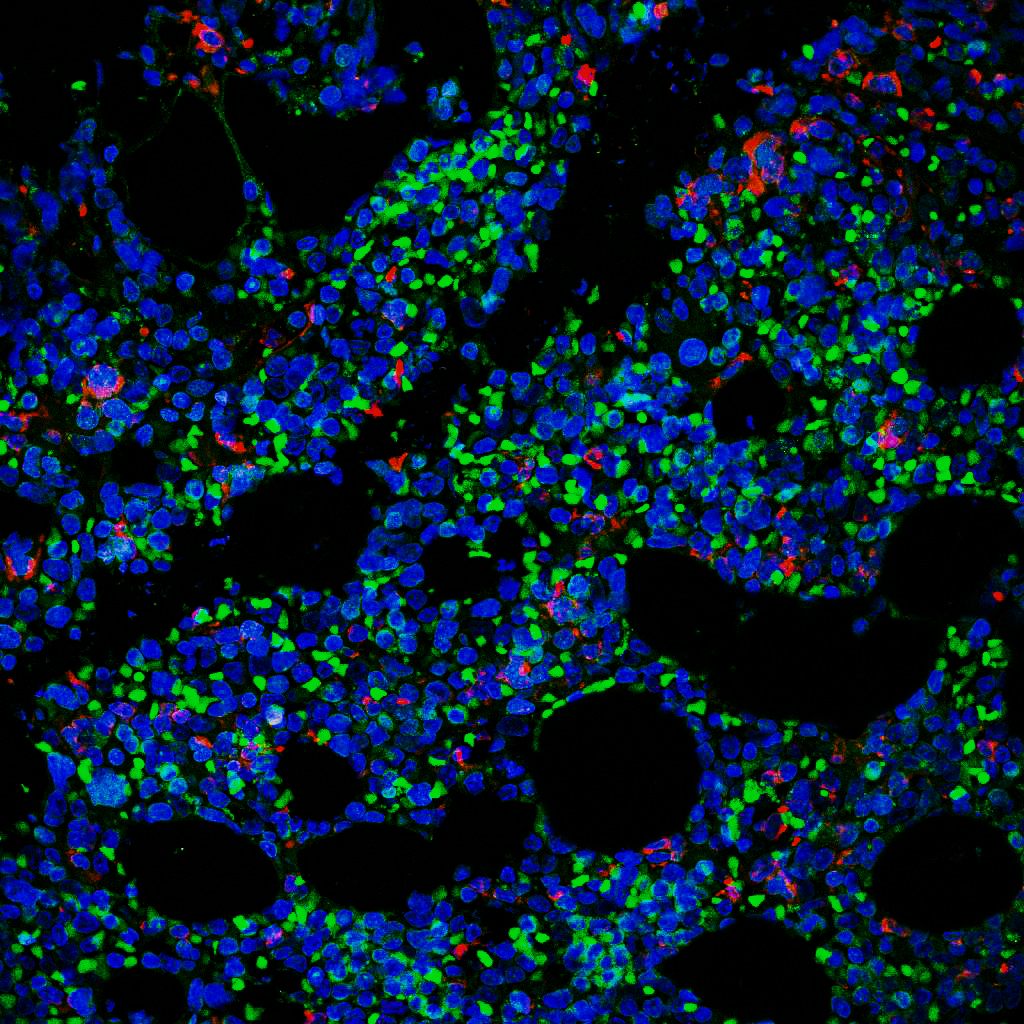 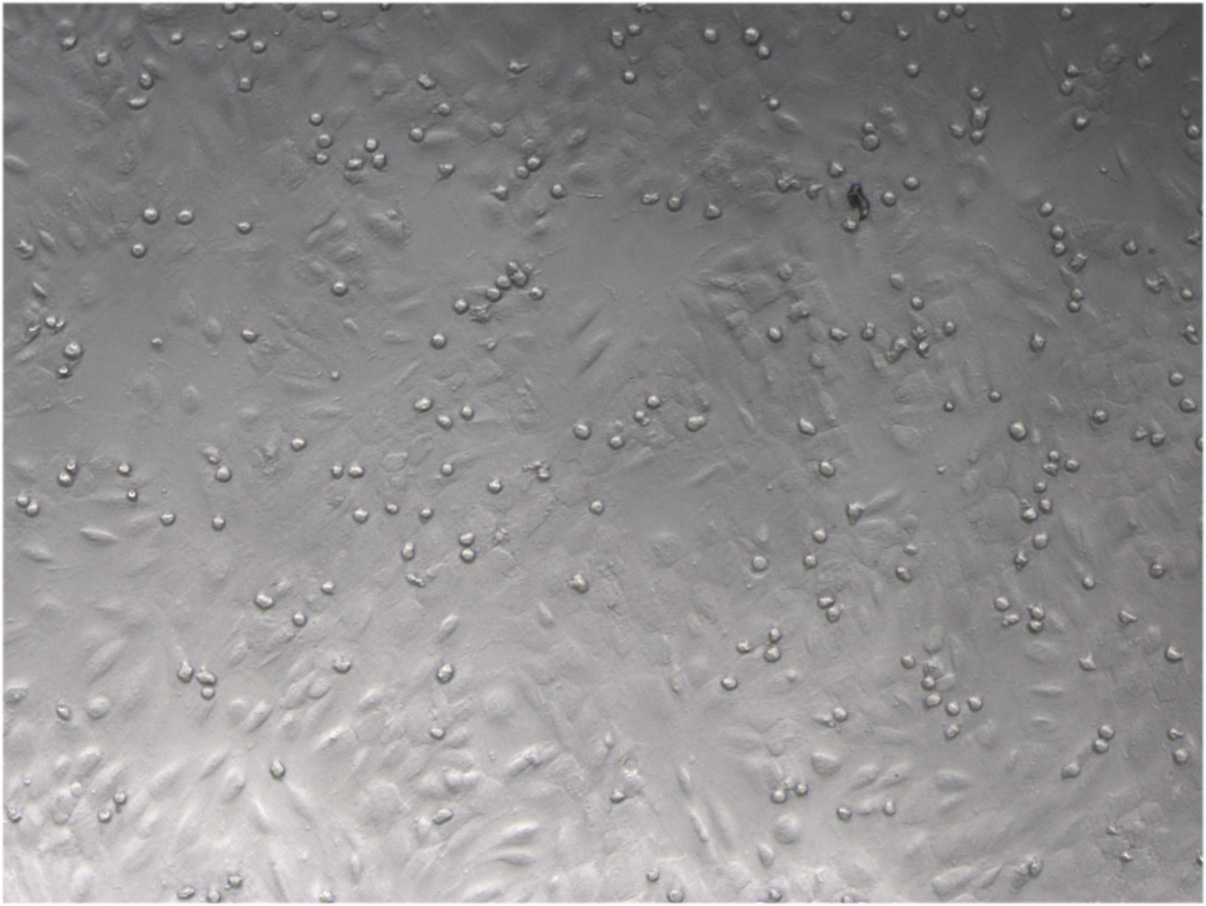 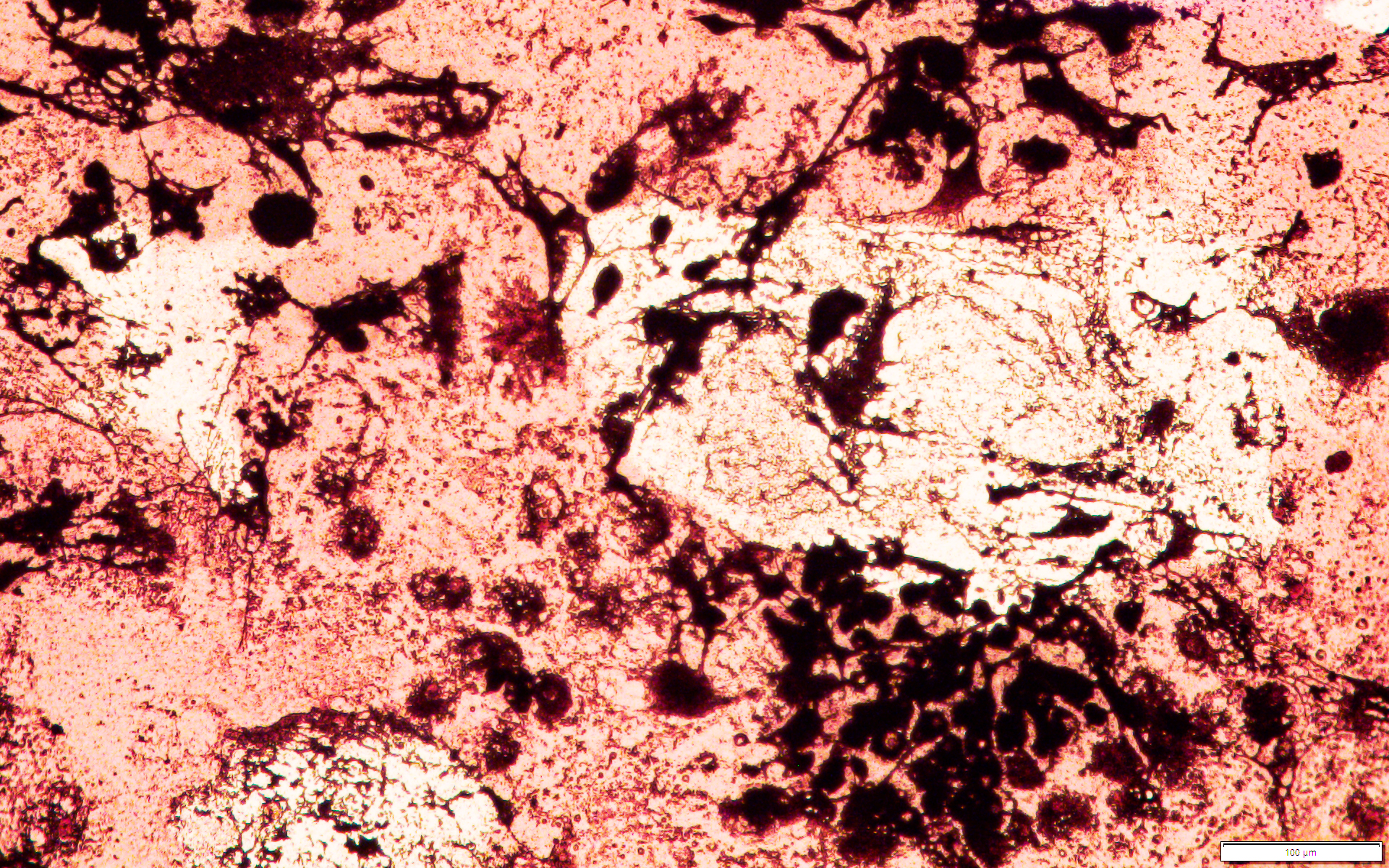 Defining the role of altered niche in myelodysplastic syndromes

Concerted efforts to define the HSC bone marrow niche have pointed towards a functional role of many different cell types such as the osteoblasts, mesenchymal stromal cells, endothelial cells and the perivascular CAR cells. The significant interest in defining the microenvironment of HSCs has sparked research on defining the niche of hematological disorders that arise from these cells, such as Myelodysplastic Syndromes (MDS) and AML (Acute Myeloid Leukemia). In this context, our earlier work has shown that CD98-mediated adhesive interactions of leukemic stem cells with the endothelium are essential in sustaining these aggressive AML stem cell populations (Bajaj et al., Cancer Cell, 2016). Since the bone marrow microenvironment is known to be altered in MDS, and microenvironmental support is particularly important for MDS cell survival, it is likely that the leukemia-niche interactions that are important for AML growth also play a role in MDS progression. We are thus interested in defining the molecular effectors of these microenvironmental interactions and establishing their role in MDS progression using a combination of human MDS cells, genetic murine models and high-resolution in vivo imaging.